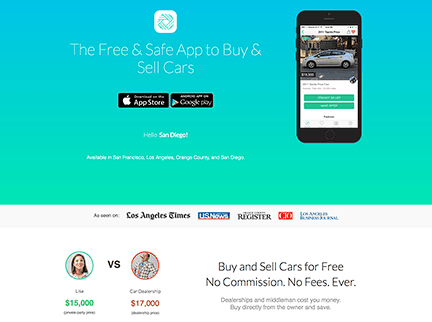 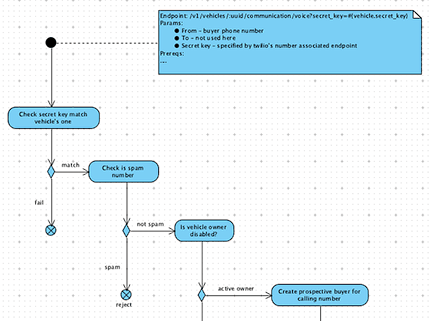 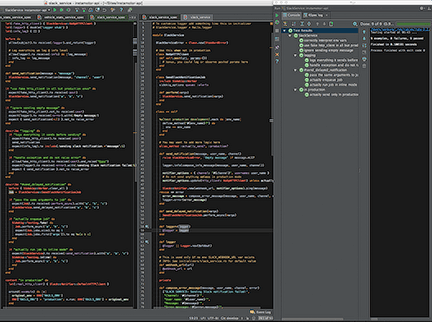 And of course everything was tested with Rspec.

NOTE: my goals were related to backend only 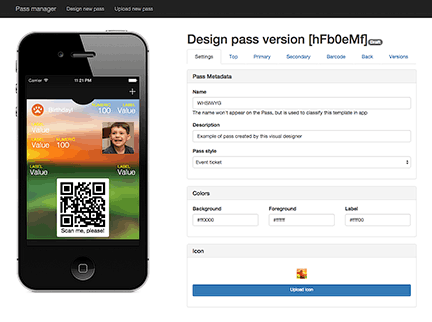 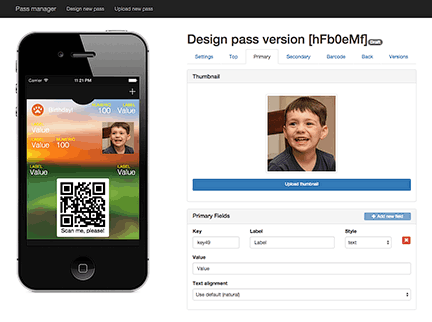 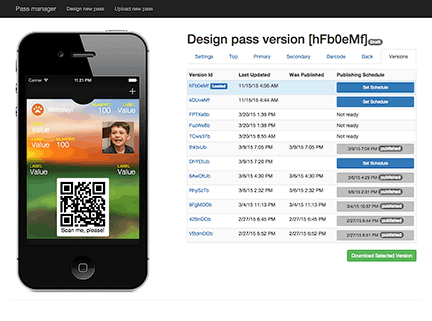 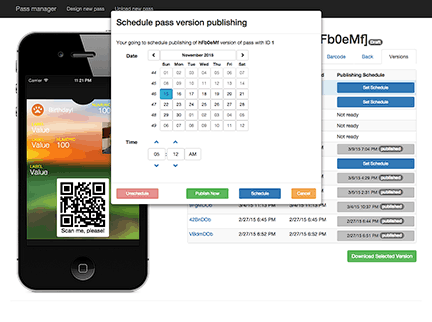 AngularJs + Ruby on Rails project with integration with Apple Passbook API and Apple push service. This project was done solely by myself for BestFit mobile company.

The code was heavily tested, and it was relatively easy, thanks to nice gems like light-service (I love Command pattern :) and virtus 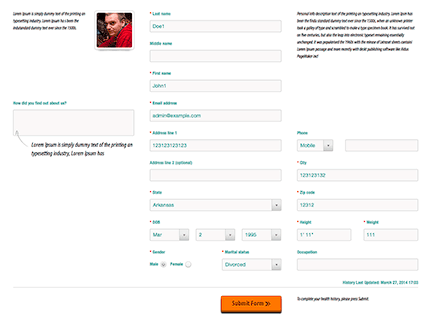 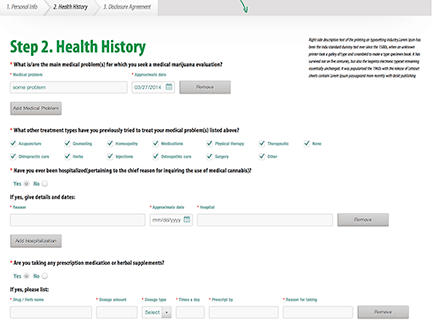 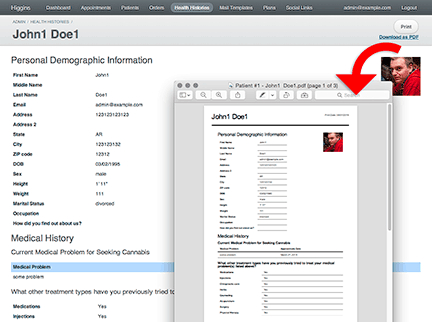 Heavy refactoring/cleanup/drying of legacy code and new features implementation. There was no unit tests at all, and became more than 500 after about three months as I’ve joined project.

Note on frontend: when I joined this project, frontend (including JS) was almost completed, I’ve done only refactoring of CSS (SCSS+Compass) and JS (CS). 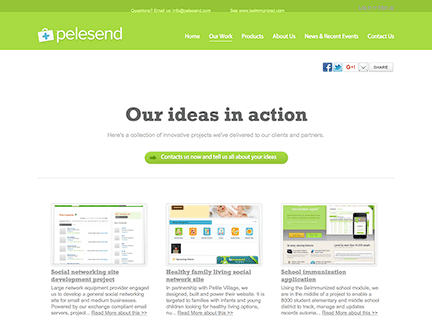 Regular complexity site for Russian logistic company, made solely by myself from the ground. Some features (menu items) client decided to implement in the future.

This site was created using Hugo, Google Material Design Lite, built by Brunch and deployed by my custom script based upon SSHKit